A lush, green refuge, cherished by many intellectuals.

Mount Rokko was developed by foreigners in the Meiji Era as a place for rest and recreation. Filled with birds, animals, trees and wild flowers that change with the seasons, the natural beauty of Mount Rokko is protected as a part of Seto Inland Sea National Park.
Near Kobe, Mount Rokko towers 931 metres above sea level and is known for its stunning views of the Hanshin region and Seto Inland Sea. Local delicacies include a treasure trove of tempting sea and mountain delights.
For those who enjoy simpler pleasures, a hike up Mount Rokko is a given. Once you’ve experienced the magic of this area, you’ll want to return again and again.

Opened in 1929, the original Rokkosan Hotel was designated a Heritage of Industrial Modernization site in 2007. The guest book is filled with the names of artists and celebrities who stayed there in bygone days. 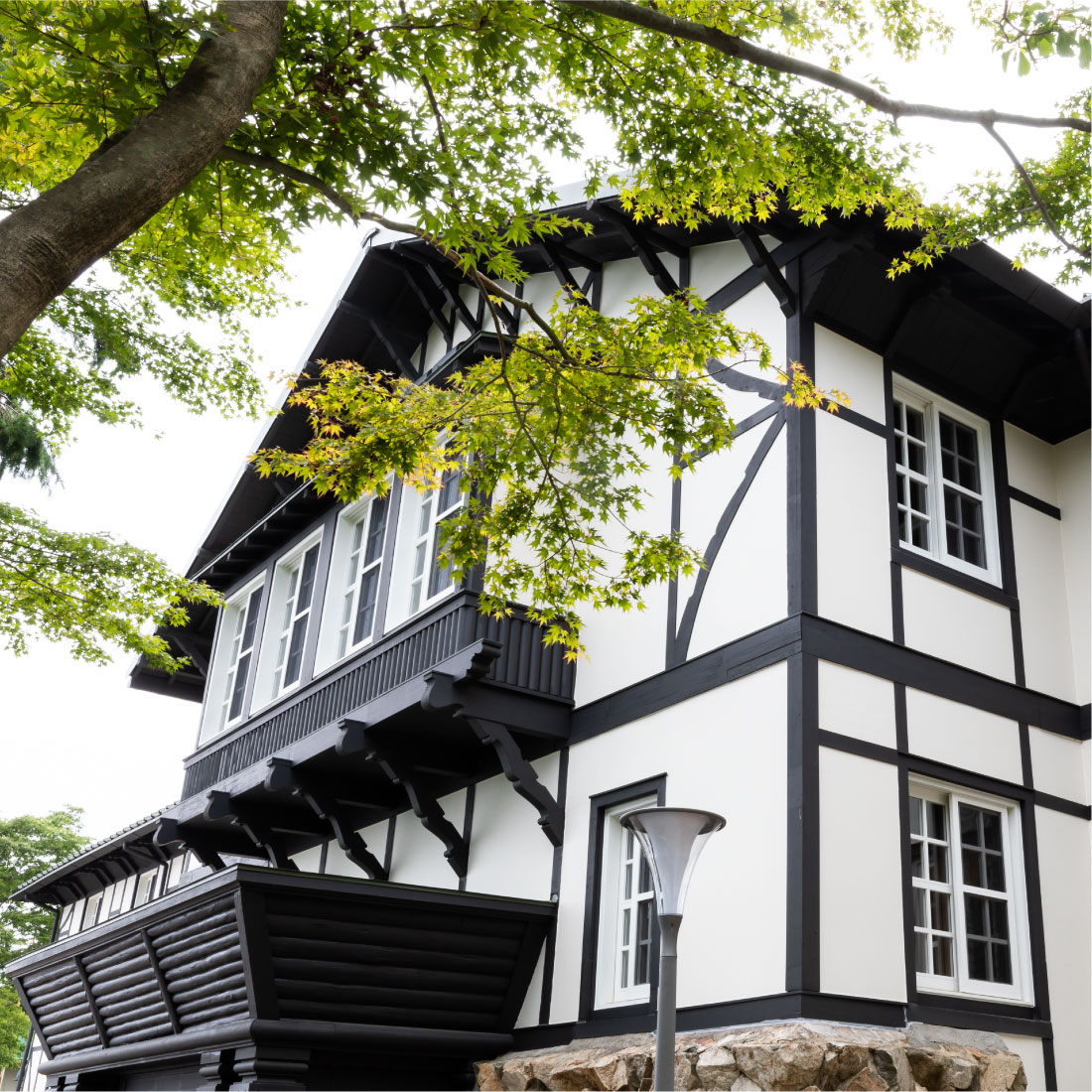 The long history of a beloved mountain

The history of Mount Rokko is deeply rooted in the extraction of one of the world’s most precious granites, which was used in numerous buildings, including Osaka Castle.
In the Meiji period, the area was developed by foreigners as a place for rest and recreation, especially for the patrons of the Kobe Golf Club, Japan’s first golf course.
Filled with birds, animals, trees and wild flowers that change with the seasons, in 1934 Mount Rokko became part of Seto Inland Sea National Park, the first national park in Japan, along with Unzen-Amakusa National Park and Kirishima-Yaku National Park.
The original Rokkosan Hotel was built on Mount Rokko in 1929, as an annex of Takarazuka Hotel, and, in 2007, it was designated a Heritage of Industrial Modernisation.
In 2019, Hakko Car Group took over the site, aiming to restore the elegance of the hotel’s past in the newly-renovated Rokkosan Silence Resort, for everyone’s enjoyment. 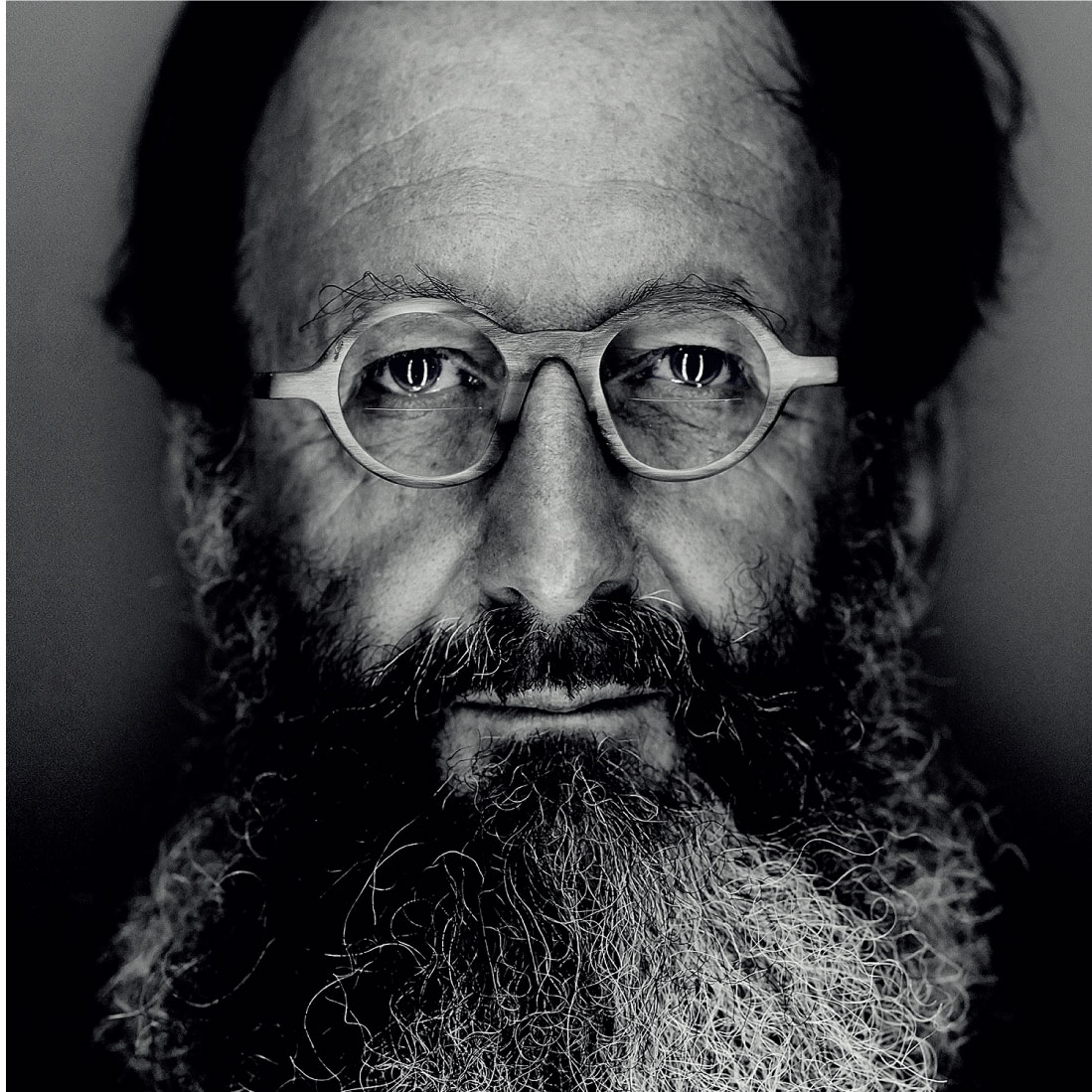 Since 2017, the revival of the original Rokkosan Hotel has been in the hands of Italian master architect Michele De Lucchi, who has been working to restore the premises to their former glory, with an ambitious project which combines the sensitivities and wisdom of two cultures: the tradition of memory of Japanese buildings and the Italian aptitude for preserving the classics.

As an environmentally-friendly luxury retreat, Rokkosan Silence Resort also has the purpose of setting an example of environmental stewardship and responsibility for Japanese companies. 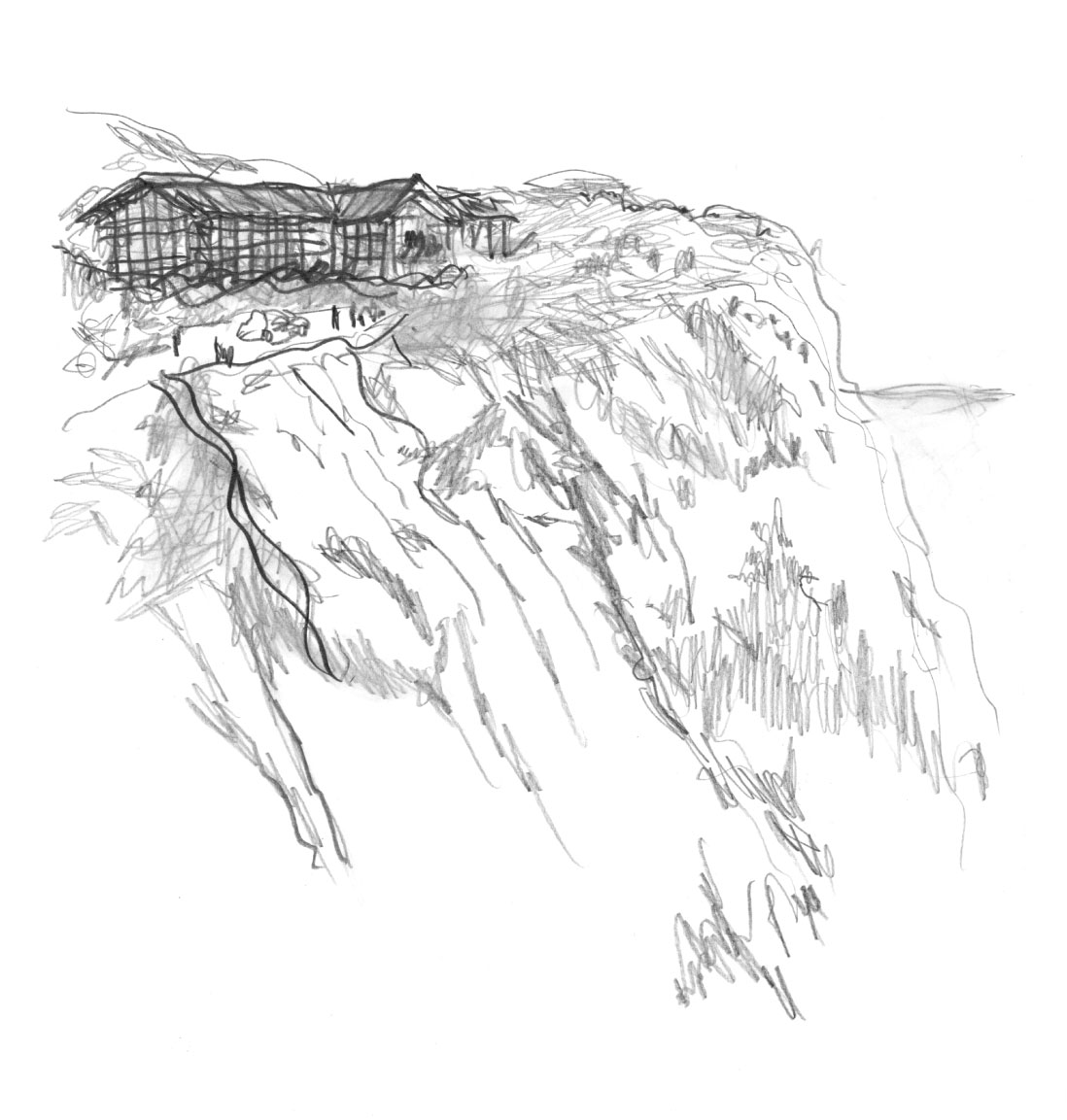 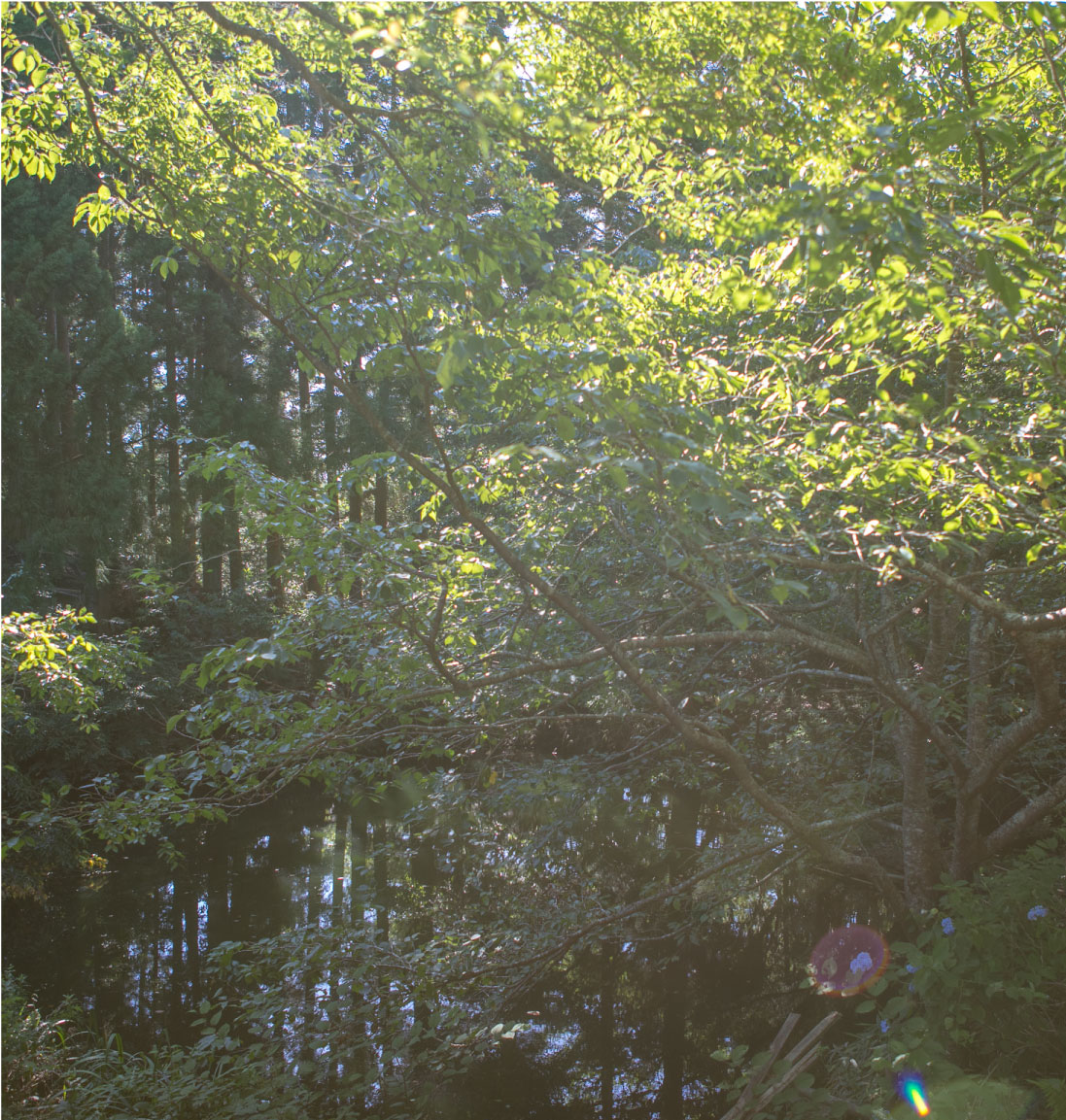 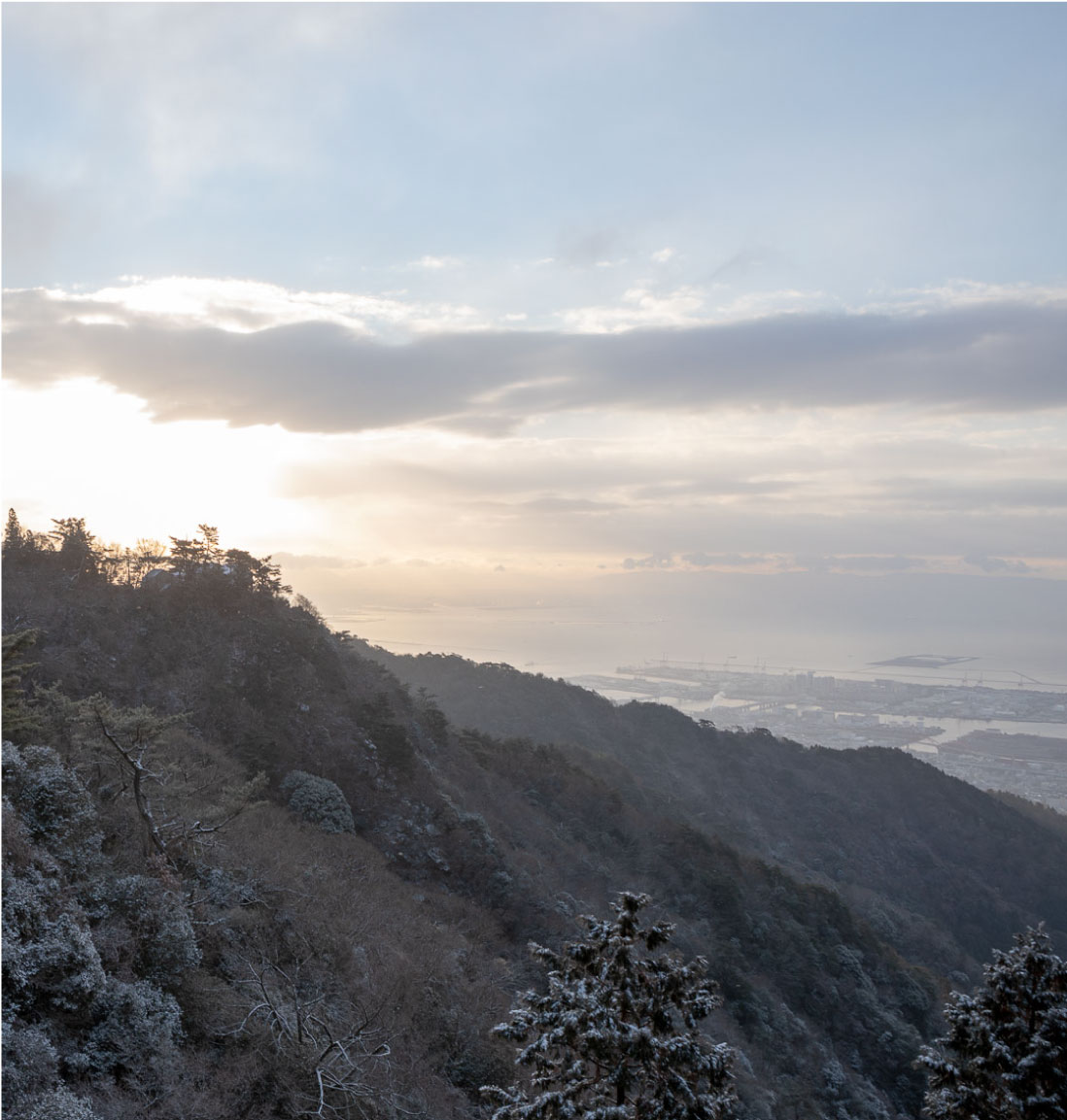 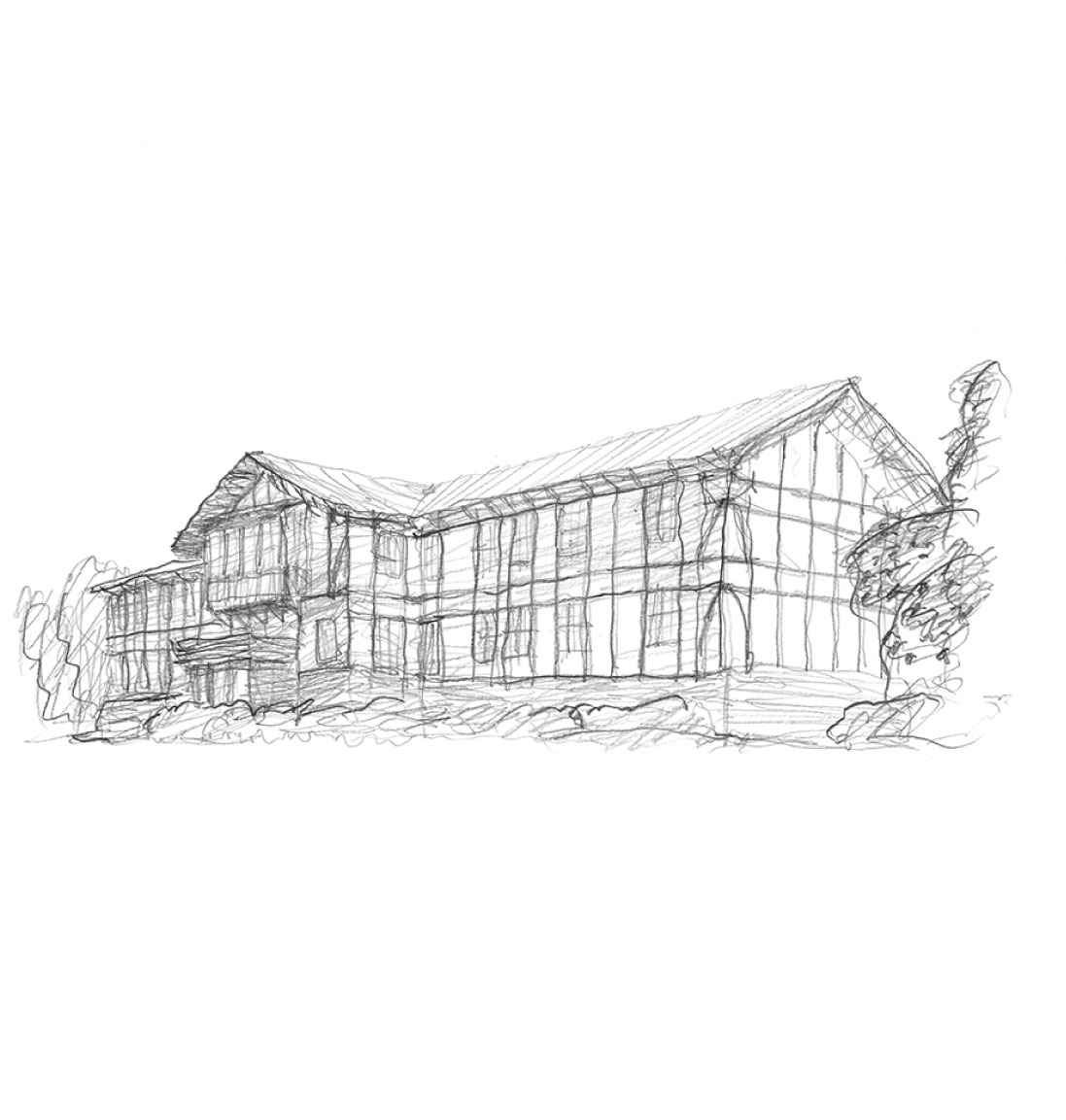 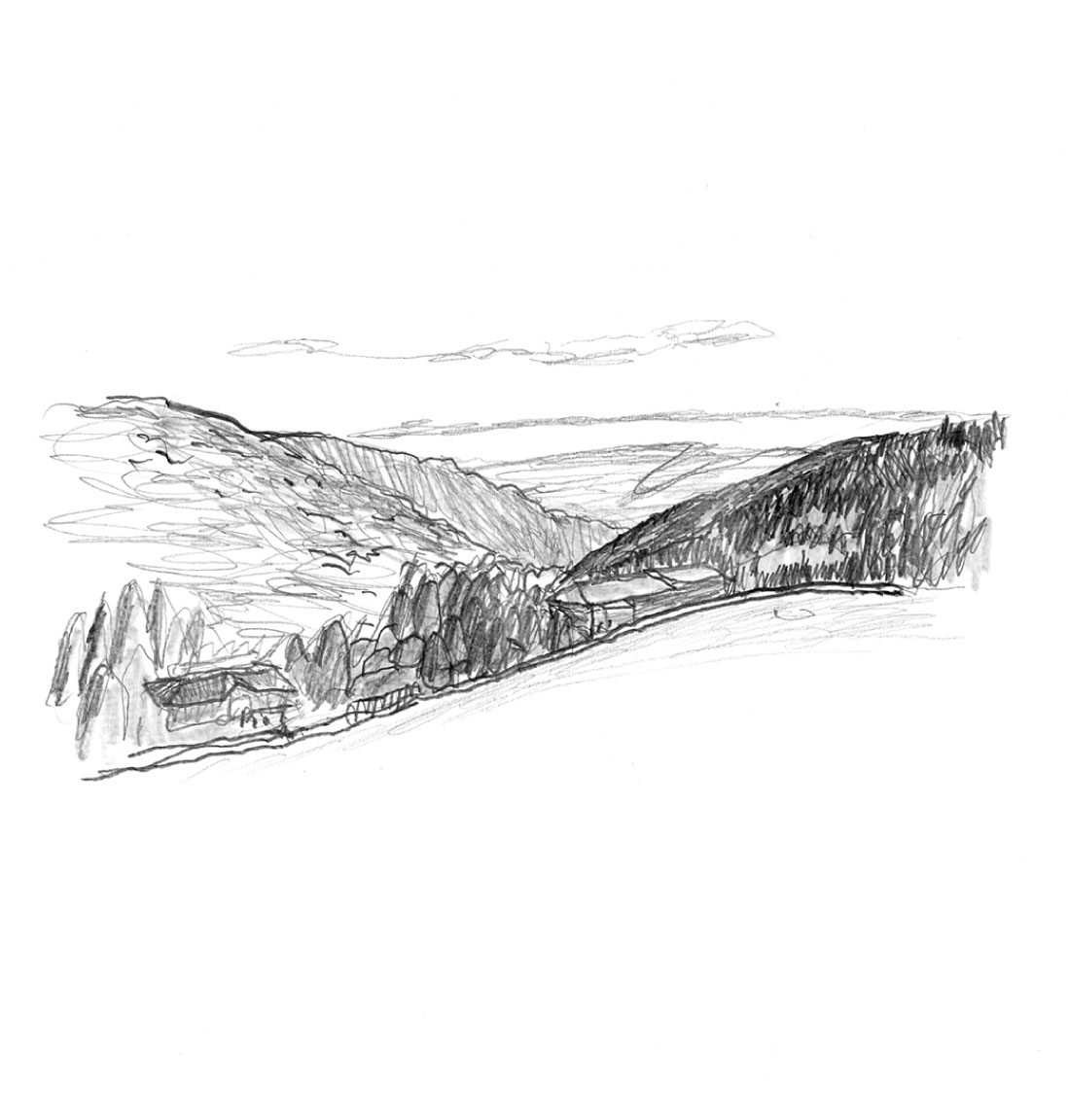 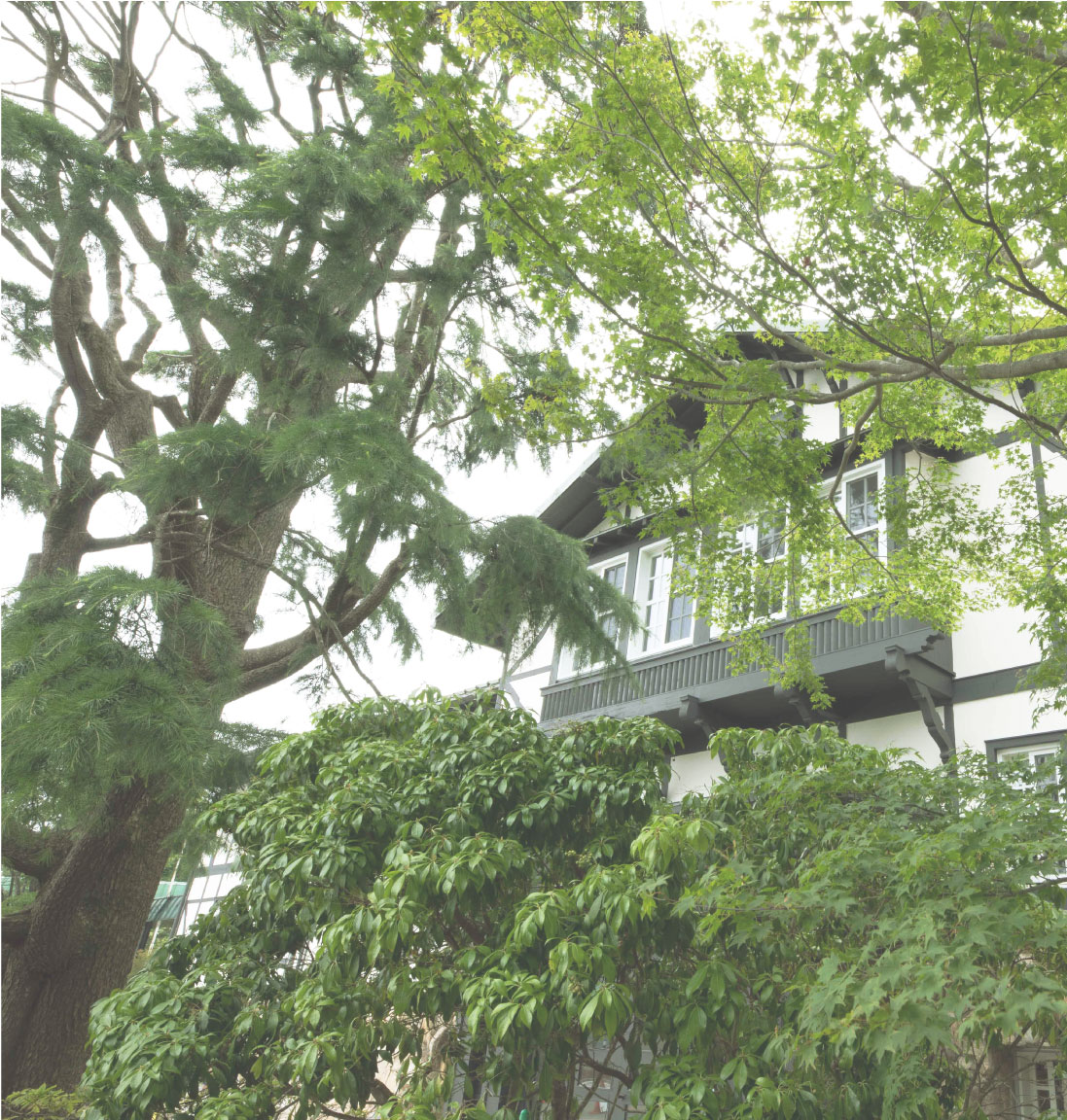