We lit the fire for the first time in the fireplace. It is the beginning of Rokkosan Silence Resort. 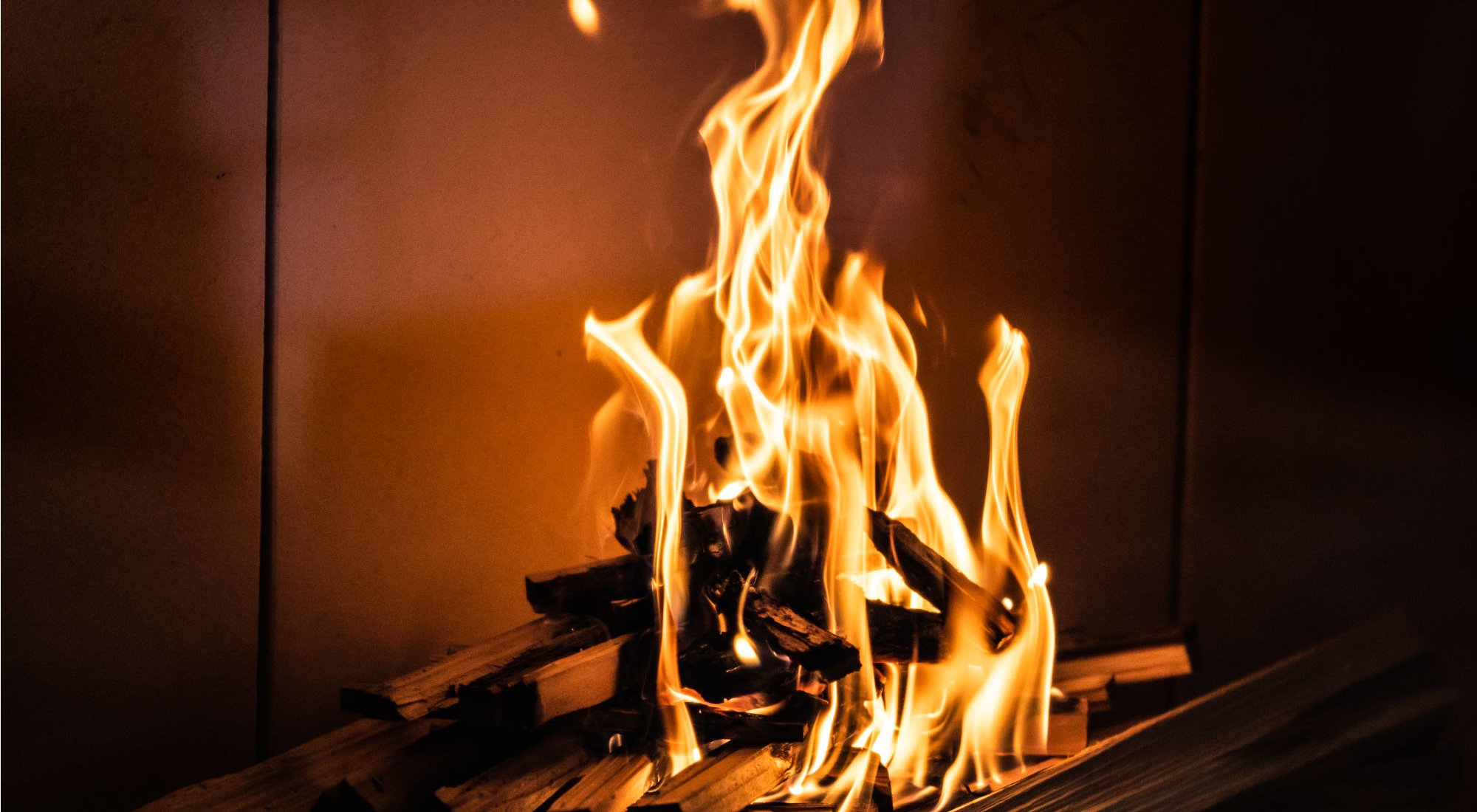 The history of Mount Rokko is deeply rooted in the extraction of one of the world’s most precious granites, which was used in numerous buildings, including Osaka Castle.
In the Meiji period, the area was developed by foreigners as a place for rest and recreation, especially for the patrons of the Kobe Golf Club, Japan’s first golf course.
Filled with birds, animals, trees and wild flowers that change with the seasons, in 1934 Mount Rokko became part of Seto Inland Sea National Park, the first national park in Japan, along with Unzen-Amakusa National Park and Kirishima-Yaku National Park.
The original Rokkosan Hotel was built on Mount Rokko in 1929, as an annex of Takarazuka Hotel, and, in 2007, it was designated a Heritage of Industrial Modernisation.
In 2019, Hakko Car Group took over the site, aiming to restore the elegance of the hotel’s past in the newly-renovated Rokkosan Silence Resort, for everyone’s enjoyment.